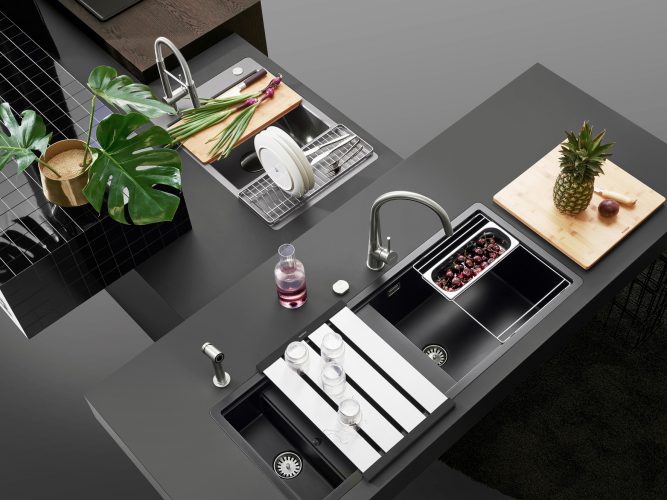 With the founding of SCHOCK 95 years ago and the invention of the quartz composite sink, a golden era of sink design began. And in this anniversary year, these Golden Years of SCHOCK manifest themselves in two ways.

With the new CRISTADUR®, SCHOCK has made its best material even better – setting a new yardstick in the gold standard of the sink world. The best ever CRISTADUR® is even more hard-wearing, robust and easy to clean. CRISTADUR® also shows off its colours to even better effect now.

Golden colour collections are the second expression of the golden anniversary year: gold is en vogue. It is an expression of glamour, value and purity. Gold has … [READ MORE] 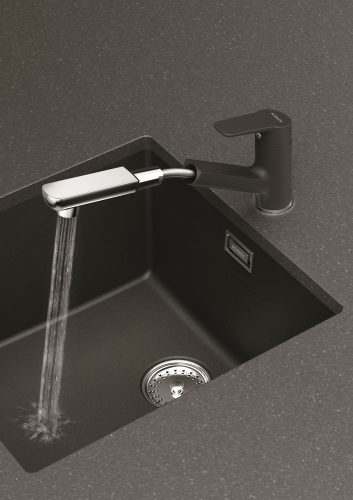 What makes a design perfect? The right balance between form and function. These two factors are largely what determine our perception of everyday objects – such as kitchen taps. This new model sees SCHOCK add to its portfolio a mixer tap embodying the perfect combination of the company’s high aesthetic and ergonomic requirements: the Daja plays with the contrast between clean lines and soft rounded edges.

The model demonstrates the full creative brilliance of the innovative sink manufacturer from the Bavarian town of Regen. SCHOCK complements its wide range of quartz-composite sinks with a varied selection of mixer taps designed to enhance the stylishly individual sinks by the addition of an attractive accessory.… [READ MORE]